News from a Macadamia Tree Nursery 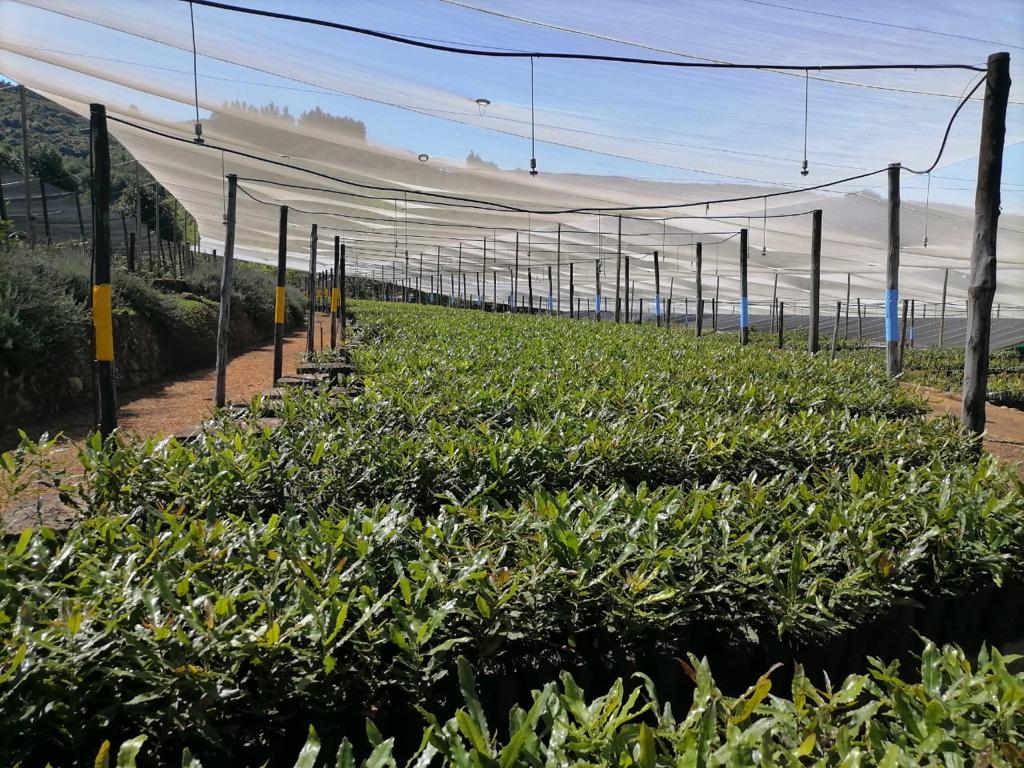 Tanzania, Kenya, Angola, and the Congo featuring on the list of just some of countries in a phase of growth. This bodes well for the Global Macadamia Industry, creating stability for the future supply.

How to take care of your Dragon fruit plant 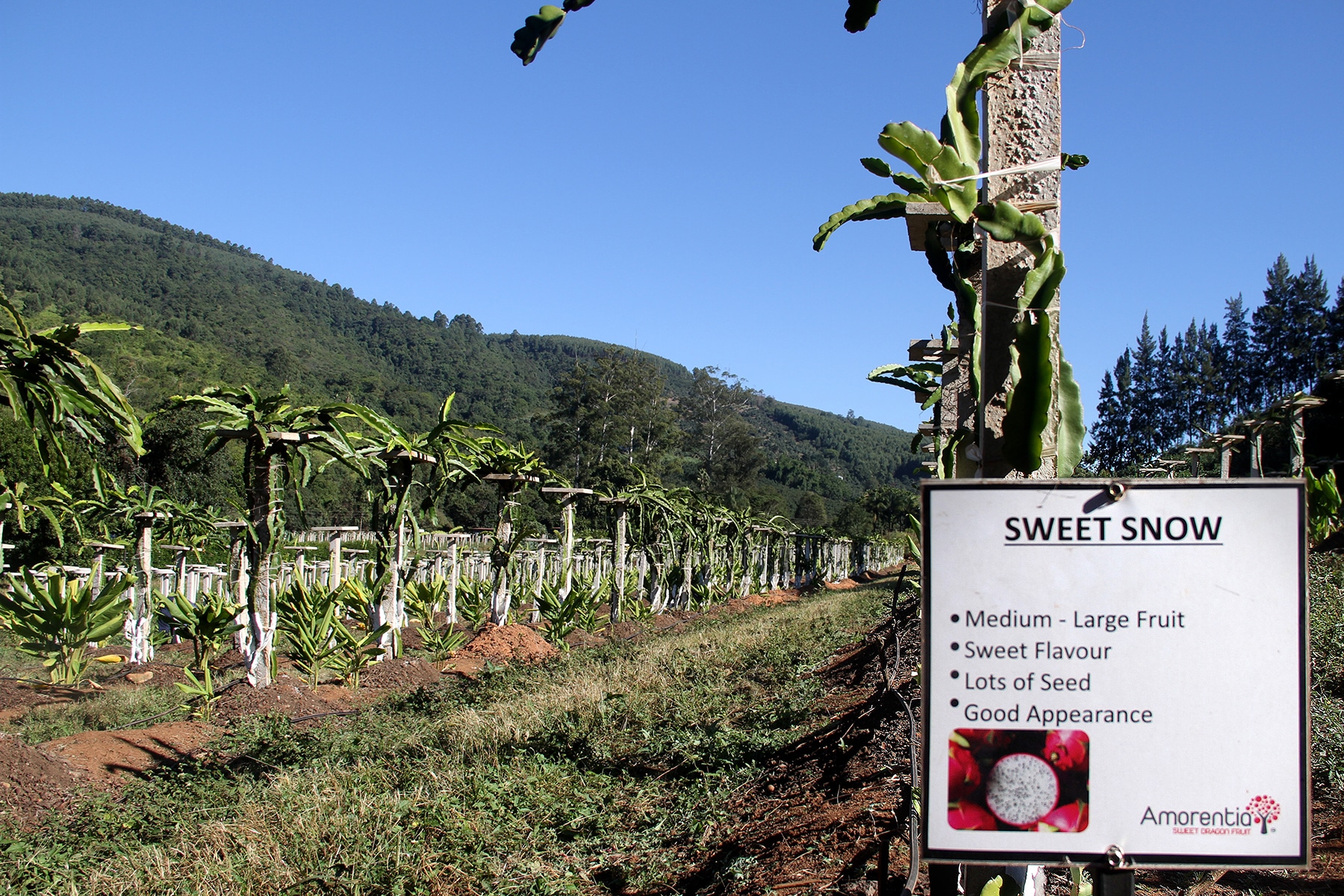 Dragon fruit is an exotic fruit that is popular for its strange appearance and numerous health benefits all over the world. There are over 140 species of dragon fruit, and USFDA declared it as a super fruit due to its rich nutrient content and benefits. It is a highly sought after fruit in the food […] 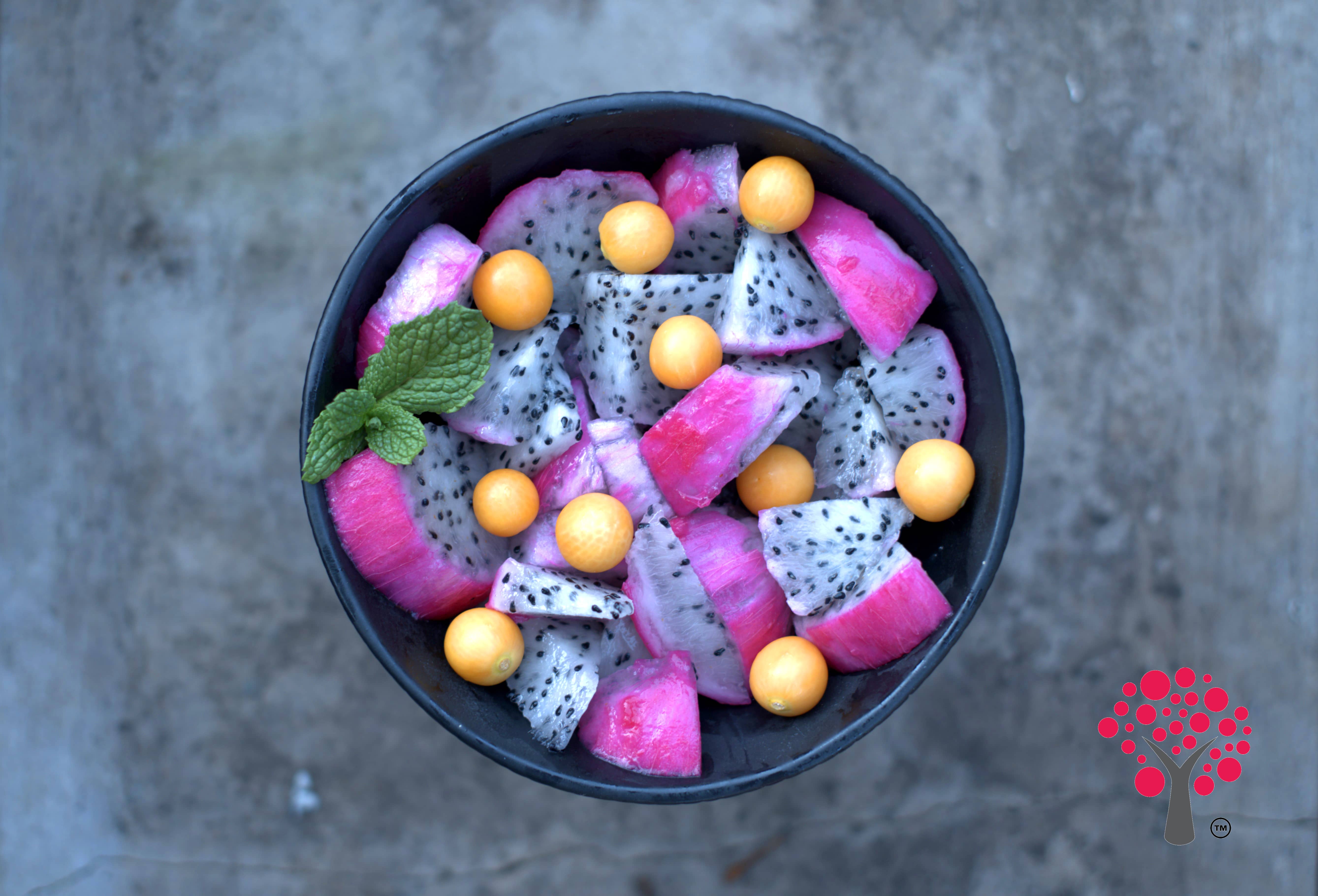 The reddish-pink fruit exterior with green scales looks exotic and perhaps this is the reason why it has its mystical name. This fruit encloses white, pink, red or purple pulp which, more recently has a sweet flavour and is enormously refreshing! When looking instore for fruit be sure to ask for the Fruit bearing our […]

How to cut and eat dragon fruit? 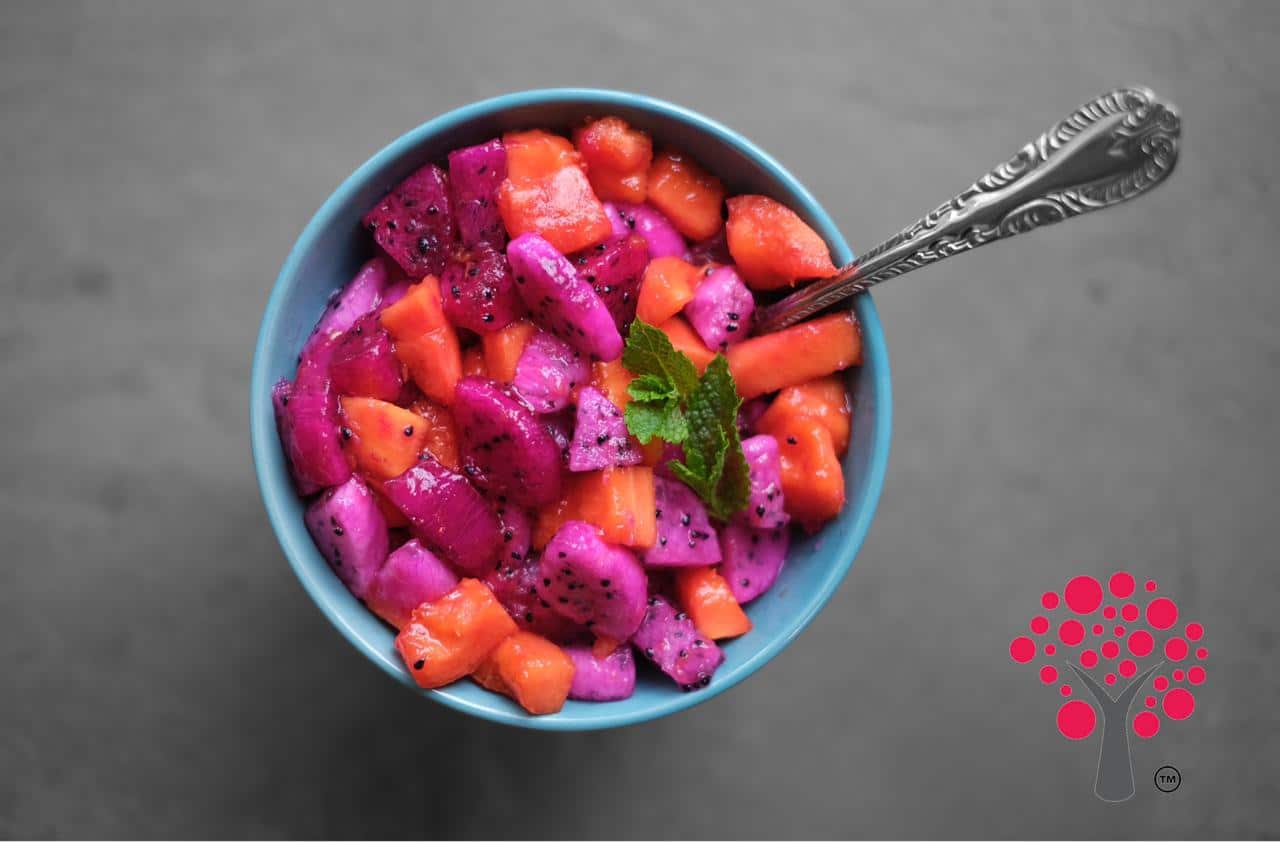 The pitaya or dragon fruit is an oval-shaped fruit with bright pink skin about 1cm thick. Dragon fruit comes from a seizing cactus-like plant. Dragon fruit can weigh up to 1 kg. Its white flesh has many crunchy and edible black seeds. It is a fruit with a sweet and smooth taste that is eaten […]

What are the Nutritional facts Facts of Dragon Fruit? 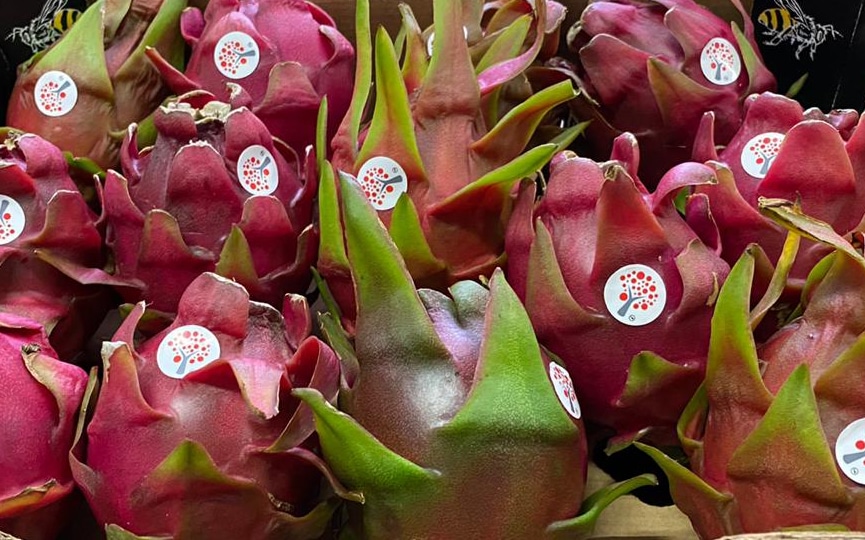 Dragon fruit is also known as strawberry pear or pitaya. So what are the Nutritional Facts of Dragon Fruit? It is a tropical fruit that looks like something found in a book of Dr Seuss: It is a pink/ reddish oval with green spiky scales on the outside while inside, it contains white, pink or […] 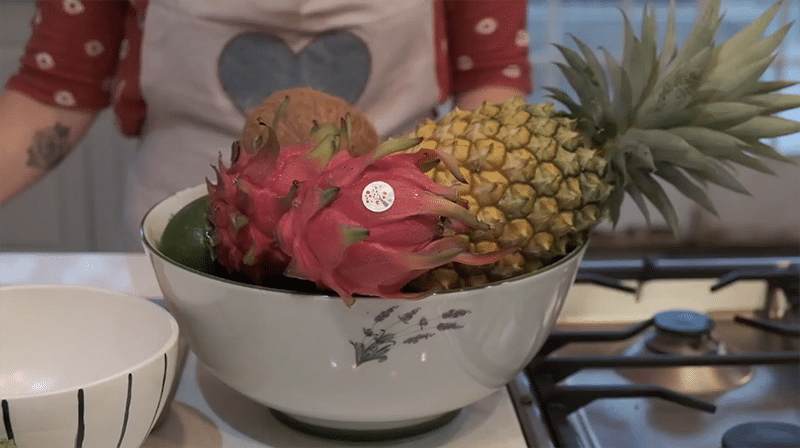 Amorentia propagates a selection of plants which have more recently been imported. These are a new generation of deliciously Sweet, red, pink and white fleshed Dragon Fruit. 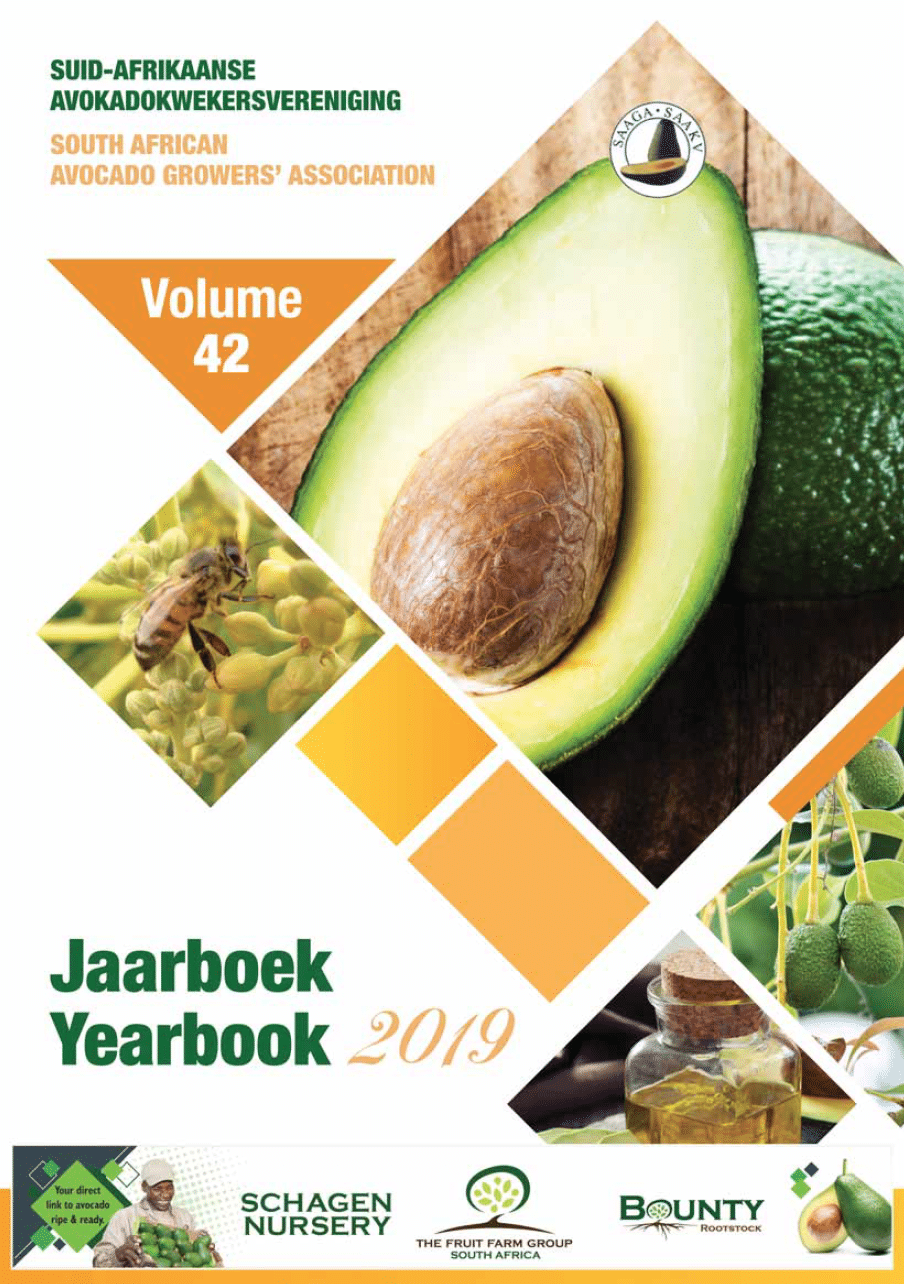 With global demand in avocados continuing to increase and demand in Europe outstripping supply, more and more Zimbabwean farmers are growing “global trades, golden fruit”. Brian Masona, Nursery Manager at Amorentia Zimbabwe said “Zimbabwe is known throughout Europe for their high-quality avocados. Demand in Europe is so great this year that avocados are being flown […] 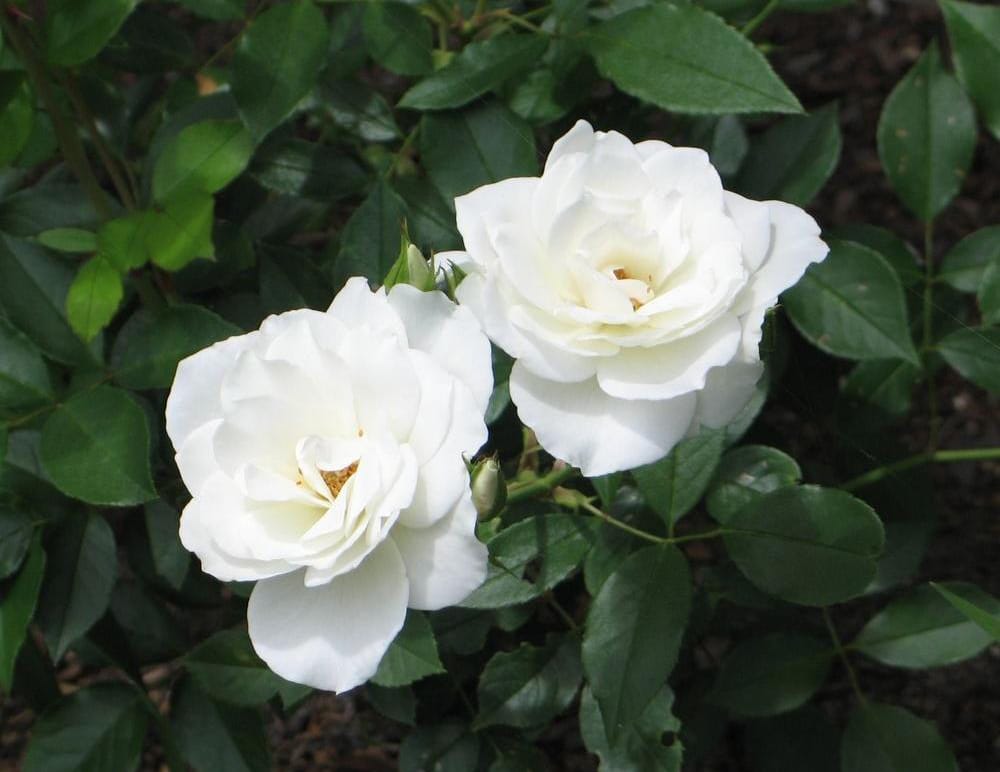 Iceberg Roses should be shown off to be the beauty queens of the garden, which they are. And like in any beauty pageant, there are certain rules and a few tricks to growing spectacularly beautiful roses. Roses should be rigorously pruned back in the late winter – usually late July to August, once the frost […]

The History of Beaumont in South Africa – Part 2 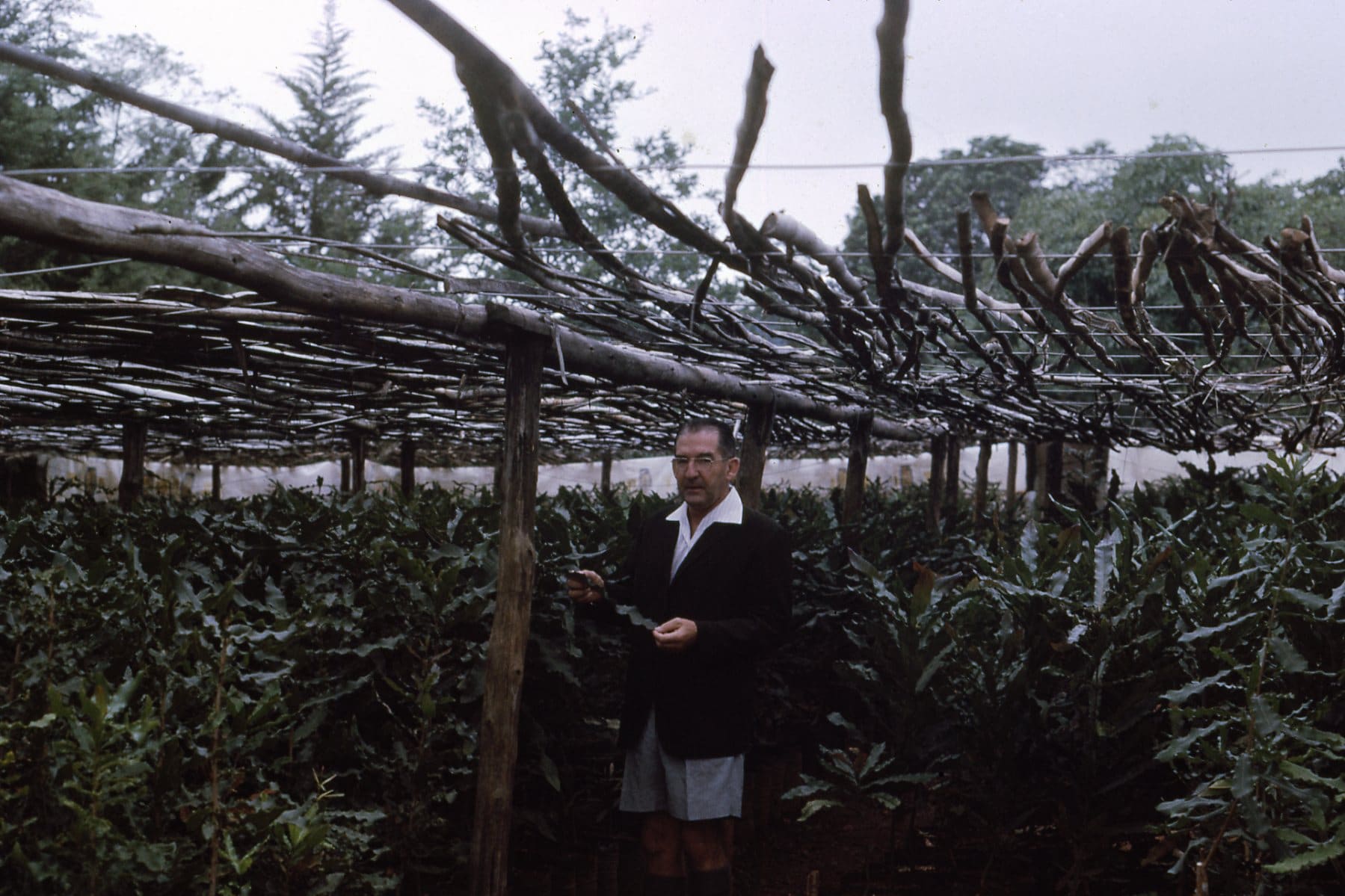 PART 2 of the Beaumont History – In 1971 and again in 1975, Prof Dick Hamilton visited Len in South Africa to select which cultivars he would send to South Africa to test in trial blocks. This was an important exercise in determining suitable cultivars for various regions. Len and the Prof travelled to Malawi, […]